The Red Sox got an up-close-and-personal look at right-handed pitcher Hiroki Kuroda this past summer, and they apparently liked what they saw.

FOXSports.com’s Jon Morosi reports that the Red Sox are among several teams showing interest the veteran pitcher, having “reached out” to Kuroda. The 37-year-old spent the 2012 season pitching for the Yankees, after spending the first four years of his big league career with the Dodgers.

The Yankees and Dodgers are reportedly interested in Kuroda as well.

There could be someone else interested in Kuroda, too. Jon Heyman of CBS Sports reports via Twitter that the Japanese hurler could return home for 2013.

#yankees sense their best competition on kuroda will come from japan. he liked NY and would take 1 yr, so fits NYY

The Red Sox were among a few teams that were close to acquiring Kuroda prior to the 2011 trade deadline, when the righty was still a member of the Dodgers. Boston was one of the teams that Kuroda had reportedly agreed to waive his no-trade rights for in a potential deal, but he eventually had a change of heart and stayed in Los Angeles.

Kuroda signed with the Yankees for one year and $10 million prior to the 2012 season. 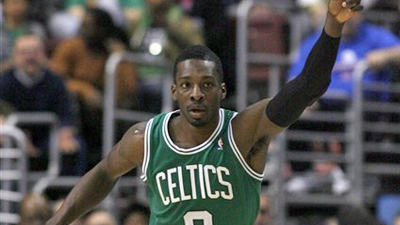 Jeff Green Comparisons to James Worthy Natural As Forward Patterned Game After Worthy, Among Others 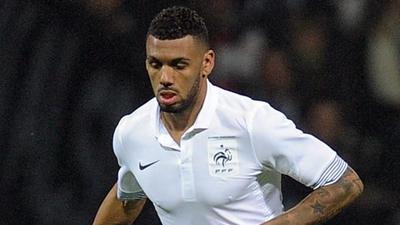