There are rumblings of a potential trade between the Red Sox and Indians.

FOXSports’ Jon Paul Morosi reports the Red Sox have shown interest in acquiring starter Justin Masterson ?? who started his career in the Boston system ?? and outfielder Shin-Soo Choo from the Indians.

Red Sox manager John Farrell is already familiar with Masterson’s work. As a pitching coach for Boston, he tutored and trained Masterson as the pitcher tallied a 9-8 record with a 3.67 ERA in two seasons with the team.

Last season, Masterson posted a 11-15 record with a 4.93 ERA and racked up 159 strikeouts. But former Red Sox manager and current Indians skipper Terry Francona could make a case for keeping Masterson with the club.

As for Choo, he’d be a candidate to fill one of the corner outfield vacancies for the Red Sox. In 155 games last year, the Korean outfielder delivered 16 home runs and 67 RBIs while hitting .283.

Choo is also known for his solid defense, which is an intriguing factor given the tricky dimensions around Fenway Park. The only gamble is that Choo, who is represented by Scott Boras, would enter free agency following the 2013 season. 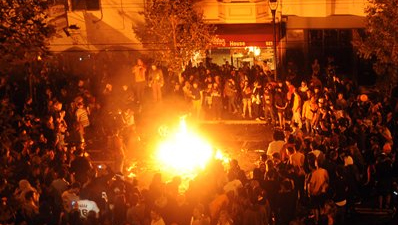