Rex Ryan Weighs In on Being 'Overrated,' Glad to Finally Beat Bill Belichick at Something - NESN.com Skip to content You just had to expect Rex Ryan would weigh in on this one — pun very much intended. Get it? “Weigh” in? Because he dropped a lot of weight in the offseason.

Moving on from bad puns, yesterday we reported that, along with Bill Belichick, Ryan was voted the most overrated coach in the NFL by a Sporting News poll which took the pulse of players. Given Ryan’s penchant for opening his mouth whether it’s warranted or not, it’s unsurprising that he took the opportunity to share his thoughts on the matter.

“I wasn’t offended by it,” Ryan told ESPN New York.

In fact, Ryan continued his trend of heaping praise on New England’s leader. Apparently he took some solace in the fact that Belichick was ranked No. 2 on the list, since conventional wisdom states that The Hoodie is, in fact, one of the better coaches in football.

“My first thought was, I looked at it and I saw who was second,” said Ryan. “I was like, ‘Hey, I finally beat Belichick in something.’ I knew it would take time, but I finally got him.”

However, Ryan just couldn’t lay off talking himself up, as he compared his reign to that of Steelers coach Mike Tomlin in terms of being a guy players want to play for.

“Poll the same players about who they’d want to play for, and I’ll probably end up where I always do — right at the top with Tomlin,” said Ryan. “Either me or Mike Tomlin, one of two. We’re the guys they want to play for. I don’t think that would change. I don’t care. As long as they want to come here and play, if I’m overrated, that’s fine.”

One might argue that it’s questionable whether players really want to be on the Jets right now, but that’s an entirely different discussion. 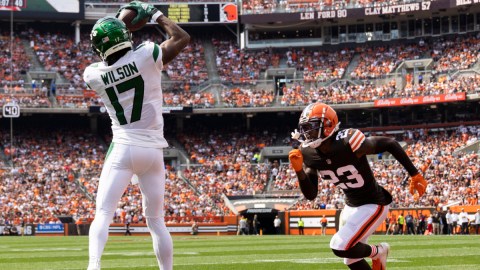 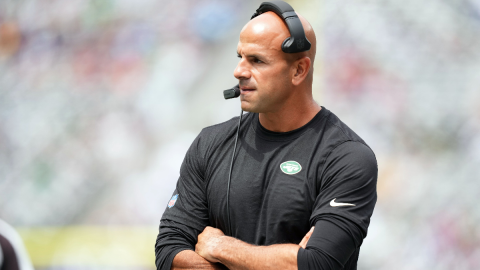 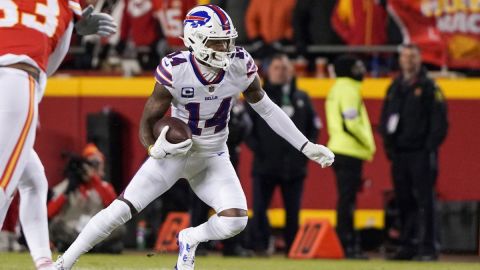