It?s no question Tim Tebow is popular — but just how popular was reaffirmed Thursday.

In a Nielsen survey that asked who Americans would like to have as a guest for Thanksgiving, Tebow was the winner — over newly elected President Barack Obama. Tebow was picked by 23 percent of the voters, as opposed to 5 percent for Obama.

Those numbers won?t win any elections, but they do show promise for the backup Jets quarterback, who has said he?s thought about one day running for political office.

Tebow also held off Big Bird and Lady Gaga in the survey, but his support was nowhere near that of pumpkin pie, which easily took the favorite pie category with 44 percent of the vote. 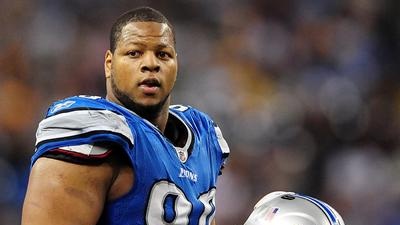 Kevin Durant Beans Elderly Woman in Head With Pass, Gives Her a Kiss to Make It Better (Video)