Turkey tastes even better after a victory.

Tom Brady and the Patriots were too busy trouncing the Jets 49-19 on Thursday night to worry about a Thanksgiving meal, but that didn’t stop a few of New England’s standouts from enjoying some bird after the game. Brady, Vince Wilfork and Steve Gregory caught up with Michele Tafoya after feasting on Rex Ryan‘s Jets, and the trio received quite the treat.

Brady, Wilfork and Gregory each broke off a turkey leg and starting going to town on their postgame meal. Perhaps the best part of the whole situation, however, was Brady looking a little unsure as to how to approach everything.

Hopefully, Brady ended up saving some for Rodney Harrison, as he claimed he was going to.

Check out the victory feast in the video below. 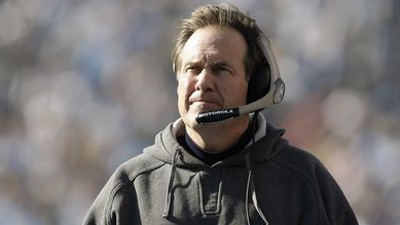 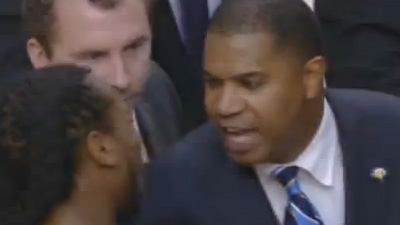