Tom Werner is hopeful that Liverpool supporters will like what they see from the January transfer window.

The club’s chairman is taking an “actions speak louder than words” approach to what could happen when the market reopens in the New Year, but strengthening the squad is very much on his agenda.

“Our intention is to strengthen but actions will speak louder than words,” Werner told the national press.

“We are playing better and better each week. Obviously we have made some mistakes in the past but our intention is to deliver, strengthen the squad and move forward.

“We know that January is a challenging time and I don’t want to say we’ve got x or y but, hopefully, the fans will be pleased with what we do accomplish.”

Werner also reiterated Brendan Rodgers‘ stance that there is absolutely no chance of Luis Suarez being sold.

“Absolutely not,” said Werner. “He’s a beautiful player to watch and, as a Liverpool fan, I hope I’m watching him for many years to come.

“We made a long-term contract with him in the summer and we are going to see a lot of his play at Liverpool.” 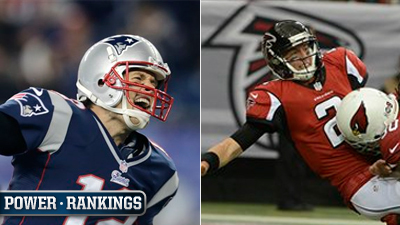