Tom Werner‘s accomplishments in the game of baseball have not gone unnoticed.

The Boston Red Sox chairman will be honored with the Dave Winfield Humanitarian award at the In the Spirit of the Game Sports and Entertainment Spectacular on Jan. 12, 2013.

Werner is being recognized for his leadership, dedication and contributions to the sport, including the creation of The Red Sox Foundation, which has donated millions of dollars to different charitable organizations each year.

Before helping to purchase the Red Sox in 2001, Werner acted as a member of the Executive Council and Chairman of the Television Committee for the San Diego Padres upon his entry into MLB in 1990. The New York native was able to lead a group in the bidding war for the Padres thanks in large part to his successful career in television.

Werner is responsible for the creation of television hits The Cosby Show, Roseanne, That ’70s Show and Third Rock From the Sun. His company, The Carsey-Werner Company, has won numerous awards, including 24 Emmy Awards and 11 People’s Choice Awards.

While Werner should be proud of such achievements, the Red Sox’ chairman also has his sights set on building a ball club that will compete for a World Series title in 2013. 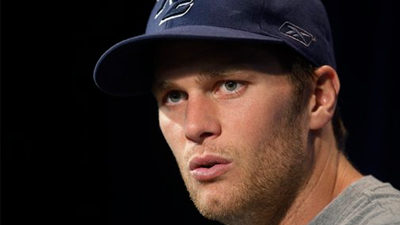