The game hasn’t even been played yet, and the rivalry between USC and UCLA is already reaching a boiling point. That’s right, USC’s marching band is not allowed to perform it’s traditional pregame ritual.

UCLA’s athletic department requested that USC’s marching band drum major not “stab” UCLA’s on-field logo as part of the opening of their pregame performance when the two schools’ football teams meet on Saturday. USC’s marching band is complying with the request. Read their official statement below:

“In the spirit of cooperation and sportsmanship and at the request of the UCLA Athletic Department, the USC Trojan Marching Band drum major will not stab the field before the game Saturday.

“It was decided by Trojan Marching Band Director Dr. Arthur C. Bartner after meeting with UCLA game management that it was in the best interest of both universities to suspend this tradition at this game.

“‘It is important to protect a great rivalry and to conduct it in the most mutually respectful way possible,’ said Dr. Bartner.”

There were reports that if USC had carried on with the tradition, their band would not have been allowed to perform at the Trojans’ next game at the Rose Bowl against the Bruins. The request derived from a post on UCLA’s SBNation site, Bruins Nation, asking band members, spirit squad members or football players to “defend their logo.” That post, plus a Twitter campaign and letters to the athletic department inspired UCLA’s request to USC.

The game between the Bruins and Trojans will decide who will represent the Pac 12 south in its conference championship game. UCLA is ranked 17th with an 8-2 record, while USC sits at 7-3, and ranked No. 18. 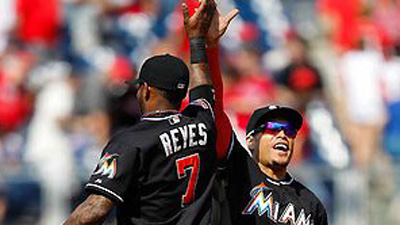