Zlatan Ibrahimovic need not apologize to Michael Bradley. He won the award for “Best Goal in a Midweek International Soccer Game” fair and square.

The Swedish striker buried England’s hopes for victory with four goals, but it was his last one, an out-of-this-world bicycle-kick, which makes us beam with delight.

England goalkeeper Joe Hart raced 25 yards off his line and tried to head the ball away, but it went straight into the air.

Ibrahimovic, who was standing nearby, was able to track the flight of the ball, perhaps wanting to do something with it … And do something is just what he did.

With his back to goal, the Paris Saint-Germain hitman took a few steps toward the sideline, flung his body into the air and used an overhead kick to send the ball on course for the top corner of the goal. Hart was caught off his line, England’s defenders couldn’t arrive in time, so they all had to watch as the ball nestled into the net.

Ibrahimovic, 31, outdid the American midfielder Bradley , whose volley against Russia earlier in the day started the goal-fest that is the midweek international games. It’s just another day in the life of one of the greatest players in all of world soccer.

See Ibrahimovic’s goal in the video below. 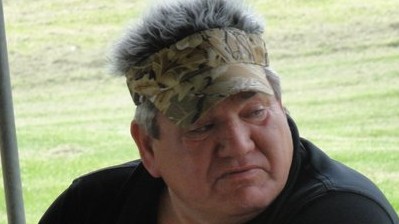