DeMarcus Cousins Suspended Indefinitely by Kings After Being Suspended by League Twice This Season - NESN.com Skip to content DeMarcus Cousins has been suspended indefinitely by the Sacramento Kings for “unprofessional behavior and conduct detrimental to the team.”

Cousins and Kings coach Keith Smart exchanged words in the locker room during halftime of Sacramento’s 97-85 loss at the Los Angeles Clippers on Friday night. Smart benched Cousins for the entire second half and ordered him to remain in the locker room.

Cousins also was suspended one game without pay by the NBA this month for striking Dallas’ O.J. Mayo in the groin. Following a loss at San Antonio on Nov. 9, the league suspended Cousins two games without pay for confronting Spurs announcer Sean Elliott in a “hostile manner.” 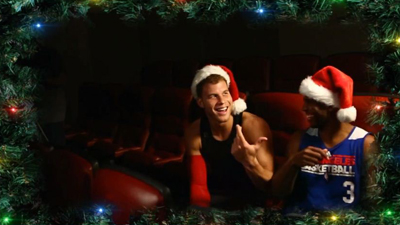