Softball is a pretty big deal nowadays, and like most established sports, it has its own Hall of Fame.

On Friday, Patty Gasso was supposed to be the newest inductee into the National Fastpitch Coaches Association Hall of Fame. She was being recognized for her career at the University of Oklahoma, where she coached the softball team to an 871-279-2 record during her 18 seasons.

Instead, Gasso was absent.

Gasso was hoping that her son’s high school 6A football title game would be scheduled for Saturday, allowing her to make the induction ceremony, according to the Oklahoman. However, her son’s game was indeed slated for Friday, and Gasso made the decision to pass on the ceremony to support her son.

?Mom, it?s OK — you need to go do that,? DJ Gasso says he told his mother. ?I wish she could be at both, and I wish I could be there for both. If she?s there, it?d be even better.” 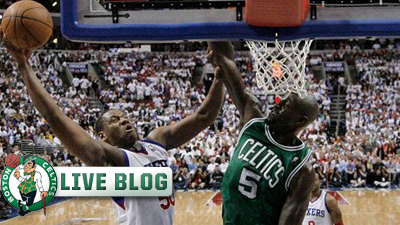 Washington Redskins Could Be Traded for FBI by Washington D.C., Prince George’s County