Joel Hanrahan and Brock Holt are heading to Boston, but not without first saying farewell to Pittsburgh.

The two said their goodbyes to the Pirates and the team’s fans through Twitter on Wednesday, each sending out a message of thanks to the organization they had just parted ways with.

Next, they turned their sights to Boston, each expressing excitement about what the future will have in store for them.

The two were acquired by the Red Sox in a six-player trade made final on Wednesday, with Mark Melancon and three minor leaguers heading to Pittsburgh in the deal.

Click here to read an opinion about the trade >> 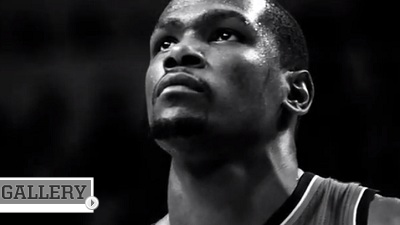 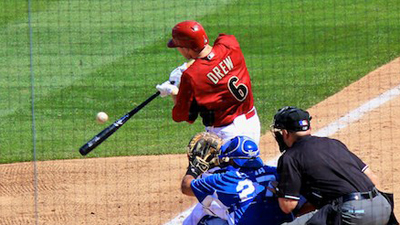