Manny Pacquiao had a surprise guest before facing off against Juan Manuel Marquez on Saturday night.

Republican presidential candidate Mitt Romney visited the welterweight fighter and said to him, “Hi Manny, I ran for president. I lost,” according to Greg Bishop of the New York Times. Romney and his wife, Ann, sat ringside for the fight, where they were guests of Nevada State Athletic Commission chairman Bill Brady, according to The Associated Press.

Pacquio is trying to fare better than Romney on Saturday night when he faces Marquez. This is the fourth fight between the two. Their first finished in a draw, and Pacman has won the last two fights in controversial decisions. 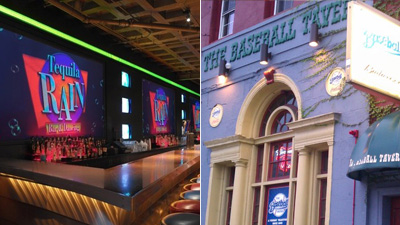 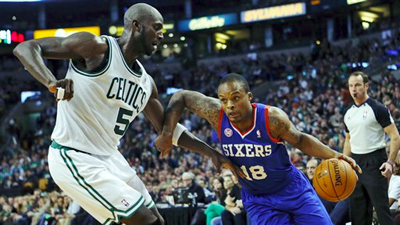