The Red Sox have made it known that they’re looking for a fifth starter in that rotation. Whether that pitcher is the No. 5 starter or not remains to be seen.

Three names the Red Sox are considering are Brandon McCarthy, Francisco Liriano and Ryan Dempster, according to Sean McAdam of Comcast Sports Net. The Red Sox will likely open the season with Jon Lester, Clay Buchholz, Felix Doubront and John Lackey in the rotation, but they don’t have a solid fifth option yet.

McCarthy had a scary incident in 2012 when he was drilled in the head by a line drive. He’s completely recovered from the incident and he’s been cleared to pitch again. He had a stellar season — his best in the majors — with a 3.24 ERA, 1.252 WHIP and 73 strikeouts in 18 games.

Dempster was sent to the Rangers at the trade deadline last season from the Cubs, and went 12-8 splitting time between the AL and NL. He had a 3.38 ERA in 173 innings in what was one of his best seasons in the majors as a starter. 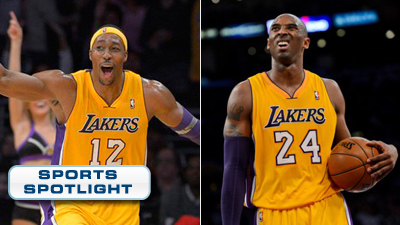 Kobe Bryant, Dwight Howard Get Into Yelling Match During Lakers Win Over Hornets 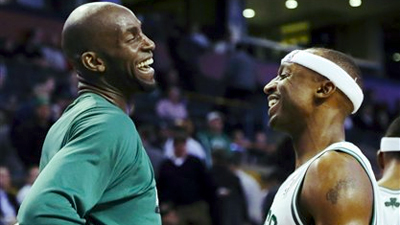