The Boston Red Sox are close to acquiring some late-inning relief help.

The Red Sox have traded for Pittsburgh’s Joel Hanrahan, Jim Bowden of ESPN reports. The Red Sox will reportedly give up prospects Stolmy Pimentel and Jerry Sands, although details are still in flux.

Sands came to the Red Sox in the August deal that sent Adrian Gonzalez, Josh Beckett, Carl Crawford and Nick Punto to the Dodgers.

But Nick Cafardo of The Boston Globe says the size of the deal shrank when the Red Sox were unwilling to give up shortstop Jose Iglesias.

The deal was first reported by Gordon Edes of ESPN.com. Edes said it’s unclear what Boston will be giving the Pirates for the relief pitcher but noted it will be a “significant return.” 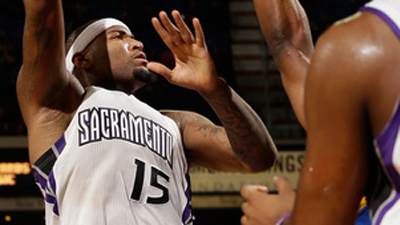 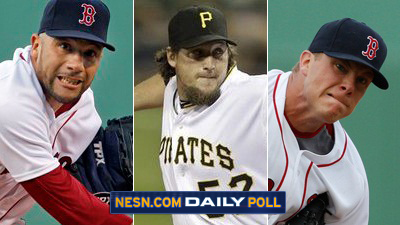 Vote: Will Joel Hanrahan, Andrew Bailey or Alfredo Aceves Get More Saves for the Red Sox This Season?