Berger has been slowly upgraded over the last two days and is now listed as in “fair” condition. However, if it weren’t for current German basketball player Ryan Gomes, Berger might not be here.

Gomes, a New England native and alumnus of Providence College, played two seasons for the Celtics, from 2005 to 2007. His NBA career continued for five more years with the Timberwolves and Clippers.

Gomes has also partnered with a charity called Hoops for Heart Health, which is where Berger comes in.

Gomes once saw a teammate pass away during a game, an event that may have been prevented had a defibrillator been available. Since then, Gomes and the charity have been donating defibrillators to teams and recreational centers around the country.

In fact, the defibrillator that helped save Berger’s life was one directly donated by Gomes, according to USUStats.com The Hoops for Heart Health website contains a message from Gomes that reads in part: “If we can save just one life, it makes all of our efforts worthwhile.? 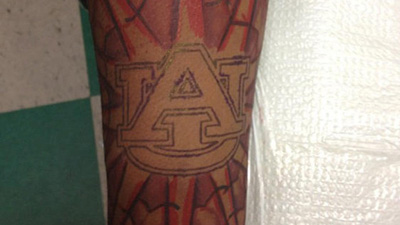 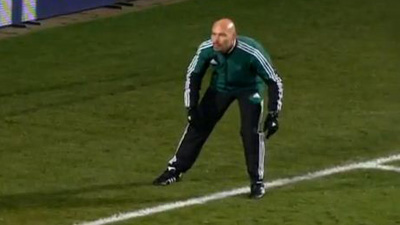