Jacob Trouba scored a tying, power-play goal on a slap shot from the blue line midway through the second period, but Vladimir Tkachyov scored from close range four minutes into the third.

Russia withstood a late two-man advantage for the Americans to hold on for the win. Albert Yarullin gave Russia an early lead with a slap shot from the left circle 2:42 into the first period.

U.S. goalie John Gibson had 28 saves, and stopped Nikolay Kucherov from extending the lead by blocking his one-on-one effort with 2:44 left to play.

The Americans then had a late power play and pulled Gibson to play 6-on-4, but couldn’t force the match into overtime. 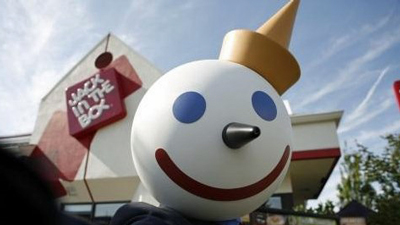 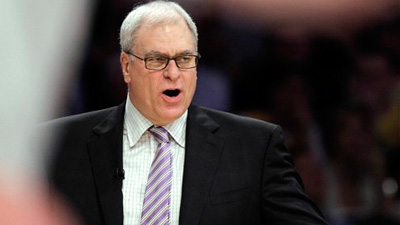 Report: Phil Jackson Would ‘For Sure’ Be Interested in Exploring Possibility of Coaching Nets