Tim Tebow‘s wish list this holiday season is probably a pretty simple one.

With the Jets choosing to start Greg McElroy over Tebow, the backup quarterback is reportedly going to ask New York for a trade or a release after the season. That certainly makes a lot of sense for Tebow, but it remains to be seen how jolly he will be feeling when all is said and done in the Big Apple.

While Tebow might have his letter to Santa all written up, however, he’s far from the only NFL player who deserves a better fate than the one he’s suffered through in 2012.

From Alex Smith getting Wally Pipp‘d to Larry Fitzgerald wasting away in the desert without a quarterback for another year, there’s no shortage of NFL stars who can hope to find something special in their stocking this winter.

Click here for to see who deserves some NFL presents >> 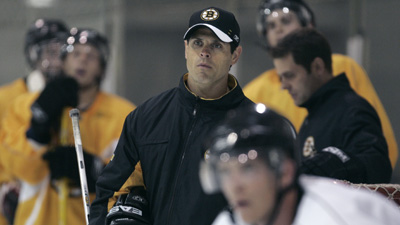