Newspaper editors across the United States had an interesting dilemma Sunday night/Monday morning — albeit a welcome one. They had to decide exactly how they wanted to display the news that the NHL lockout has finally come to an end.

Some states, such as Massachusetts, opted to use up the whole front page on the news, clearly an indication that the enthusiasm is widespread throughout the area. Other areas offered a more subdued presentation, although the enthusiasm is still obvious.

Perhaps the boldest of all front pages Monday morning came from the Boston Herald, which proudly displayed Bruins goaltender Tuukka Rask along with the headline, “Ice Cold.” The Boston Globe and the Boston version of Metro also played off the excitement of hockey fans in great detail.

The lockout was lengthy, and often times, it didn’t look like we’d have a season. But despite the rollercoaster of emotions puck fans were forced to endure, hockey is back. And it’s back in a big way!

Click here to see newspaper covers from across the U.S. >> 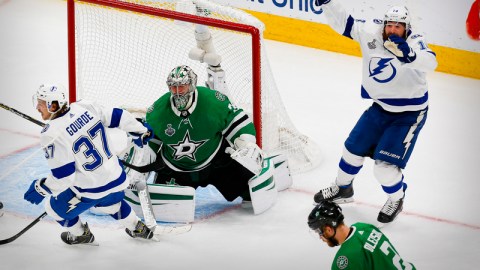 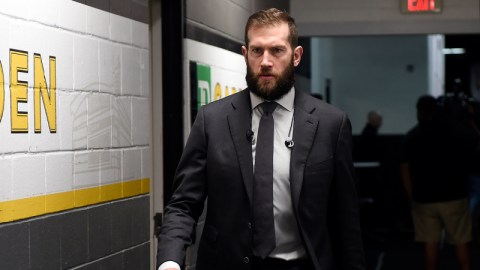