Finding a new head coach has been a challenge for the Philadelphia Eagles since firing Andy Reid.

The Eagles had shown interest in Notre Dame head coach Brian Kelly, but John Heisler, the senior associate athletics director for media and broadcast relations for the Fighting Irish tweeted the head coach was staying on board. Kelly reportedly interviewed with the Eagles after the BCS National Championship Game, and was supposed to interview with the team again this week.

Kelly led the Fighting Irish to a 12-0 record during the regular season before losing to Alabama in the national championship game. Kelly joined Notre Dame in 2010 after serving as Cincinnati’s head coach. 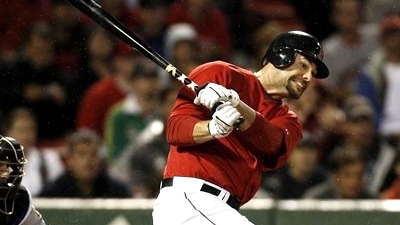 NHL Players’ Association Ratifies New Deal With League, But Lockout Not Officially Over Yet