BOSTON ?- The Bruins had plenty of chances to pack it in on Monday afternoon at the Garden against Winnipeg, and had they been a lesser team, they may have done just that.

The B?s were tested in numerous ways, but still found just enough to escape with a 2-1 shootout win, now having racked up a maximum four points in the season?s first two games.

In the process, the Bruins showed that they still have that mettle and resilience that has turned them into a perennial Stanley Cup contender.

Boston fell behind early when Chris Thorburn beat Tuukka Rask just 1:58 into the game. Then there were the countless posts hit ?- four or five by Claude Julien?s count ?- that were undoubtedly frustrating. A questionable call on Zdeno Chara in overtime left the Bruins to kill off a 4-on-3 in the final seconds of OT.

In a shortened 48-game season where points become all the more important, there?s no underselling the importance of a win like Monday?s for a hockey club looking to get a quick start.

?We had to do whatever we could to come up with two points,? Julien said. ?I think we realize how important a good start and a quick start is for every hockey club. We need to continue to think that way.?

The Bruins knew what they were in for on Saturday night when they turned in a complete effort on the way to a convincing win over the Rangers. On Monday, however, they had to make sure they would be able to fight through any sort of early matinee malaise that has hurt them in the past.

With the early Jets goal, it looked like the Bruins may be in for another daytime stinker, but Boston never showed that they might be thinking that way. It wasn?t pretty at times, but the Bruins didn?t let things get worse.

The signs of a letdown didn?t stop there, either. The Bruins executed offensively all afternoon, but aside from a first-period goal from Brad Marchand, the B?s had nothing to show for it. Making things even more frustrating was the fact that Boston was coming oh-so-close. Time after time, a Bruins shot would ring the post.

However, the Bruins left any sort of mounting frustration in the offensive end and didn?t let it affect their defensive-minded brand of hockey. Even without Dennis Seidenberg, who was sitting out with a lower-body injury, the B?s were strong in front of Rask yet again.

They were tested even further late in regulation when Johnny Boychuk was sent to the penalty box for high-sticking. That penalty carried over into overtime, with the Bruins killing the 4-on-3 in the extra session. Chara was whistled for a phantom holding call just a few minutes after the Boychuk penalty was killed, leaving the B?s to kill off another 4-on-3 for the duration of the extra frame.

With a full effort from forwards, blue liners and goalie alike, they did that. It all finally paid off in the shootout where the Bruins prevailed, truly earning their two points.

?They were hard on the puck, but still, we said all along, that it was going to be games like that that we need to win,? Patrice Bergeron said.

?Sometimes for these afternoon games, it?s tough to get up and tough to wake up for these games,” added Rask. ?I think for our team throughout the years it?s been one of the toughest tasks to overcome. There was no difference today but luckily we got the win.?

That?s what it?s all about. Wins don?t have to and won?t always be pretty. But this win, which could aid a much-needed hot start, should prove to be an added boost of confidence for an already confident team to know that they can win, even when seemingly everything is going against them. 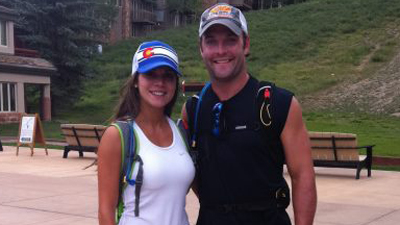 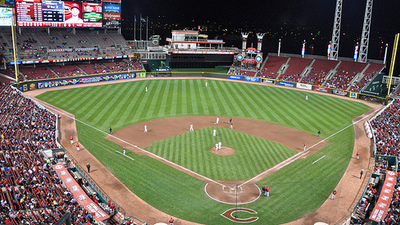