The Jets aren’t even in the playoffs but they’re the ones getting all the headlines — for all the wrong reasons.

From firing key staff members to dealing with a highly publicized quarterback controversy, the Jets have their hands full this offseason, and one New York store is making the most of their embarrassing campaign by taking one last cheap shot at the team’s decisions involving Mark Sanchez, Tim Tebow and Greg McElroy.

Scott Hochenberg of New York tweeted a picture from the Dick’s Sporting Goods at the Palisades Mall in West Nyack that featured Tebow riding the bench among his Jets teammates in what appears to be a jersey display.

I like how the local Dick’s store only has Tebow on the bench @darrenrovell twitter.com/Hochentweet/st? 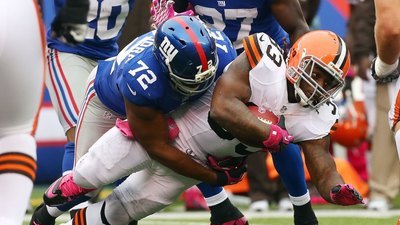