Ed Reed is gearing up for the biggest game of his football life this week. But once the confetti falls in New Orleans on Sunday, and no matter which end he finds himself on, Reed’s NFL future will be very much up in the air.

The Ravens, with Ray Lewis already set to retire, may be looking at something of a youth movement on defense, and that could lead Reed out of Baltimore and looking for a new place to call home. Well, as it turns out, New England could be just that place.

Bill Belichick has always had something of an infatuation with Reed, praising the All-Pro safety with every opportunity, and rightfully so. Reed has been arguably the best safety in football for going on a decade now, and even at his older age (34), at least for an NFL player, he’s still one of the better defensive backs playing.

So, while Reed weighs his options this offseason — return, retire or move on — Belichick would be wise to try and lure him to New England.

The Patriots’ secondary was one of the worst in football in 2012, ranking 29th in passing yards allowed, and has been on the whole over the past few seasons. There is a good influx of talent in that group, with Devin McCourty and Alfonzo Dennard standing out as promising contributors and potential building blocks for the future. Add Reed to that mix, and suddenly you’re not only helping to develop that young talent but a lot of your imminent secondary concerns become obsolete.

Reed is a strong, smart and crafty defender. He may lay a lick or two down unnecessarily at times, for which his wallet has taken a hit of its own over the years, but he’s got a great mind for the game and is as instinctual a player as there’s been maybe in NFL history.

The Patriots desperately need a player like Reed to maintain some semblance of control and focus in that secondary, and to be the quarterback of that unit. If Reed suited up for the Patriots, he’d instantly make McCourty a better safety and add a much-needed playmaker to the unit — the same kind of playmaker Aqib Talib was expected to be.

There’s no doubting that the Patriots would need more than just Reed to repair the problems in that secondary. Kyle Arrington is now a free agent and Marquice Cole didn’t seem to be the answer in the slot against the Ravens. So, some additional talent would be needed to fill the voids on the outside. But wouldn’t the Patriots’ money be better spent on a proven commodity like Reed — even with the injury risks involved — than a wild card in Talib?

Not to question Talib’s impact or stellar behavior during his two-plus months with the Patriots, but there remain inherent risks with his checkered past. As for Reed, he’s been a consummate professional his entire career and, even in the later stages of his football life, he’s still a consistent contributor and a leader — something that secondary unit really needs.

Wherever he goes, Reed’s not going to be the same ball hawk who was the Defensive Player of the Year in 2004 or even the same guy who intercepted 61 passes over the past 13 seasons. But he’ll still bring a world of talent, knowledge and leadership, which should be more than enough to help a desperate Patriots secondary.

Before any of this can even be anything more than a pipe dream, Reed first needs to take the field in Sunday’s Super Bowl. But after that, there’s no question that he should be atop the Patriots’ wish list, and who knows, maybe he could even help the Patriots get back to this very game again next year. 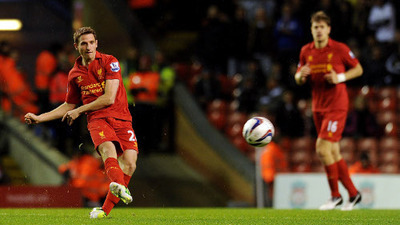 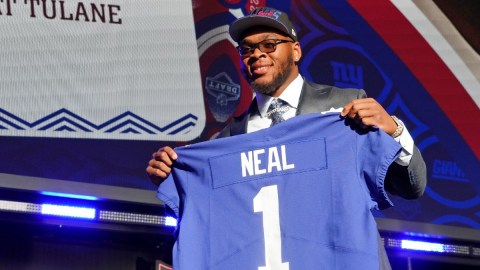 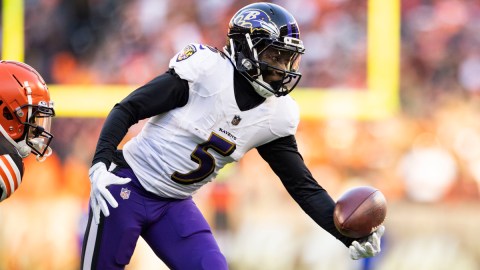