Felix Hernandez is one of the most popular athletes in Seattle after leading the Mariners’ pitching staff for years and pitching a perfect game last season. But he’s not shy about supporting the city’s newest sports darlings, the Seahawks, who have bounced back in a big way this year.

Hernandez put on a Marshawn Lynch jersey and even a real Seahawks helmet to get himself amped up for Sunday’s game against the Falcons. He didn’t look quite as imposing as his football counterparts, but he appears to be fierce enough to at least provide some solid fan support. 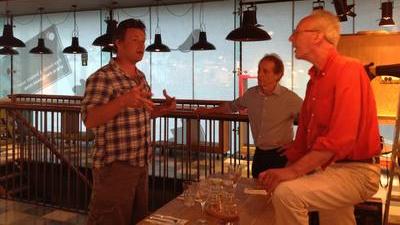 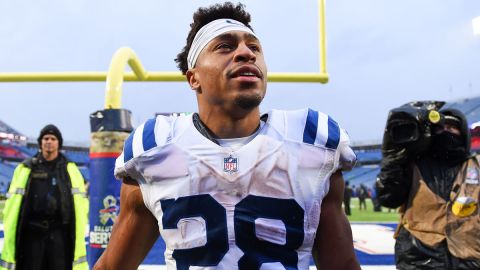