The marketing fallout of Lionel Messi’s fourth consecutive Ballon d’Or award continues, as his shoe sponsor Adidas unveiled some honorary kicks for the Barcelona star to don this weekend.

The German shoe giant has come up with a new version of its f50 soccer cleats that are black and gold, with the years of his four respective Ballon d’Ors represented by a sun-like symbol across the boot.

The adulation for Messi is not unexpected, as the Argentine superstar is coming off perhaps his best year ever, individually, as he scored 91 goals in all competitions and broke Gerd Muller’s calendar year mark that had stood for four decades.

Messi, who sat out Barcelona’s mid-week Copa del Rey clash with Cordoba, is expected to wear the specially designed shoes in his team’s game against Malaga on Sunday.

Barcelona is currently running away in the La Liga race tournament, is in the knockout stage of the UEFA Champions League and in the quarter-finals of the Copa del Rey, with Messi again leading the scoring charts. 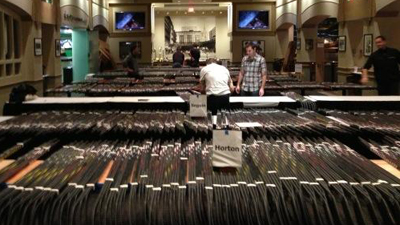 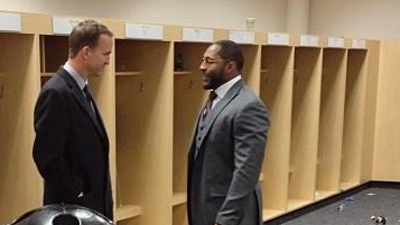