The fighting words are already being tossed around.

The Patriots weren’t even done finishing off the Texans on Sunday, and Ravens linebacker Brendon Ayanbadejo was already taking some shots at New England via Twitter.

Ayanbadejo, who has spent the last five seasons with Baltimore, lashed out at the Patriots for what he calls a “gimmick” offense. He said that it’s something he can’t respect, and he even compared the Pats’ no-huddle, hurry-up approach to a cheap shot before a fight.

It looked briefly like Ayanbadejo might save himself by saying that the Patriots’ offense is good enough to be successful without such a gameplan, but any sliver of goodwill he might have gained among Pats fans with that comment quickly vanished when he started making references to Spygate and New England’s 18-1 season.

Oh yeah, and Ayanbadejo tweeted out the video of Bart Scott‘s famous “Can’t wait!” comment following the Jets’ 2010 playoff victory over the Pats. It’s probably safe to say the boys down in Foxboro “can’t wait” to get on the field and square off with Ayanbadejo and the Ravens with a trip to the Super Bowl on the line next Sunday. And although the Patriots probably didn’t need any extra motivation, trying to shut someone up never hurts.

Get ready for a fun week.

Check out some of Ayanbadejo’s controversial tweets below.

New England does some suspect stuff on offense. Can’t really respect it. Comparable to a cheap shot b4 a fight

Are you watching the game pats vs texans? If so you see the hurry snap offense catch em b4 they set up. It’s a gimmick.

Their offense is good enough to be successful with out that

In a sport that is predicated on mano y mano, ” lets hurry up n snap it ” = bitchassness

@bigpeteward after physical smartness is key. It’s a pride sport. NE is good enough to play straight up against any one. Sneakiness no bueno Anyone have an answer for Jose?

Why are scientist’s saying that we are born evil.

This has nothing to do with sports. But it’s fantastic.

Vote: Can the Patriots Beat the Ravens Without Rob Gronkowski? 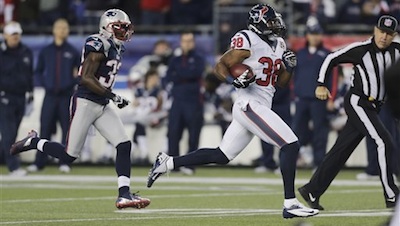 Patriots Can’t Figure Out How to Fix Kickoff Coverage Against Texans, But Vow to Make Changes Before Ravens Game 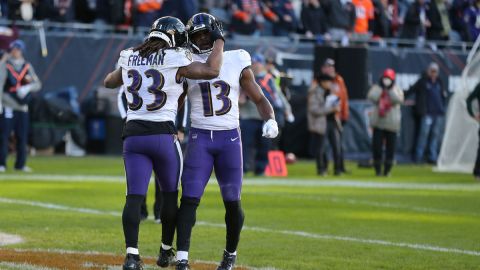 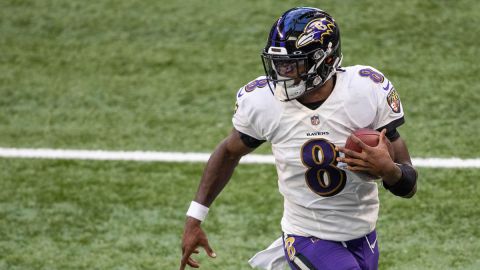 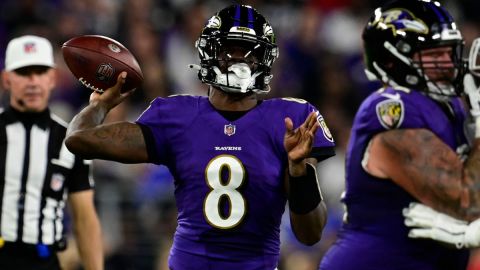 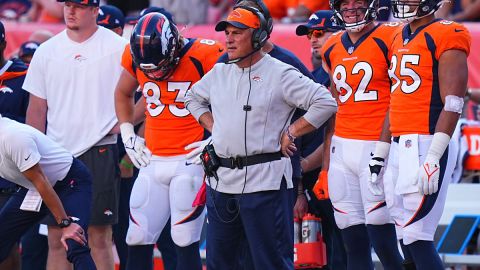