DeMarcus Cousins could be walking through that door.

The Kings’ center, who has been connected to the Celtics in trade rumors for more than a month, could be on his way to Boston by Monday morning, according to a report. A source told NBAonNBC.com that Celtics president of basketball operations Danny Ainge was working to complete a deal to bring Cousins to the Celtics by the end of Sunday night.

Jeff Green, Jason Terry, Jared Sullinger and Courtney Lee are among the players who could be packaged in an offer for Cousins, the website reports. The inclusion of Avery Bradley appears to be a sticking point.

Cousins, 22, is averaging 17.4 points and 10.3 rebounds per game for the Kings. He was recently suspended for insubordination, but since his return, he has posted six straight double-doubles and one triple-double while leading Sacramento to a 4-2 record.

UPDATE: Late Sunday night, USA Today’s Sam Amick reported that Cousins is “not available” to other teams looking to trade for the center. 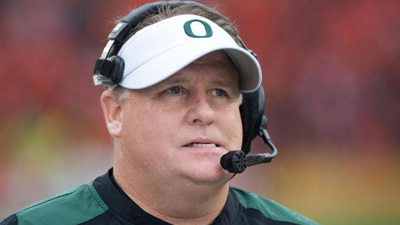 Report: Chip Kelly Staying at Oregon Rather Than Moving on to NFL 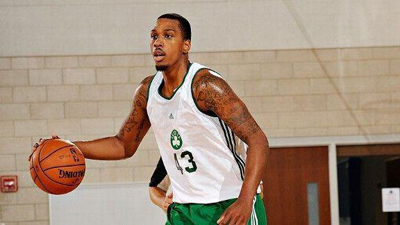