According to Spanish sports website Sportyou, Cristiano Ronaldo and Jose Mourinho had a heated encounter at the end of the Copa del Rey game against Valencia in the locker room.

The verbal clash started with Mourinho’s continuous yelling at Ronaldo from the bench during the game because the manager was not happy with the way Ronaldo was playing. Sportsyou claims Mourinho was accusing CR7 of losing too many balls and not coming back to help his teammates in defense.

These accusations were not shared by the forward, who felt offended. He thought that Mourinho had gone over the line and yelled back at him in the locker room. The discussion turned very loud and some teammates had to intervene to avoid an escalation of the incident.

Real Madrid president Florentino Pérez heard about the heated argument while he was in the VIP box and had to handle the matter himself.

The argument with Ronaldo is the latest of a series of reported encounters of Mourinho with several players in the squad such as Sergio Ramos and Mesut Ozil. 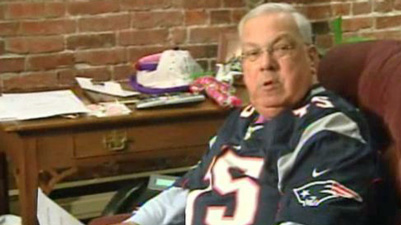