After the Marlins traded away basically their entire team, the biggest question surrounded Miami’s most prized possession: Giancarlo Stanton.

But despite all of the talk about whether or not the Marlins will consider trading Stanton, a source reportedly told The Miami Herald’s Clark Spencer flat-out that the Fish “are not moving him.”

Stanton, who is entering his fourth big league season in 2013, has developed into one of the game’s most feared power hitters. The 23-year-old has an amazing amount of raw power, and he’s still developing, which means the Marlins would probably have to be blown away if they were to go ahead and deal the slugger.

Spencer reports that the Marlins haven’t even discussed a Stanton trade internally. They originally planned on Stanton occupying the cleanup spot in Miami’s lineup, and those plans reportedly have “not changed at all.” This news comes on the heels of a report from the San Diego Union-Tribune stating that the Padres had talks with the Marlins regarding the outfielder.

Stanton, who has 93 home runs through his first three seasons, was unhappy about the Marlins’ firesale earlier this offseason. So while the team might not have any intention of moving him now, don’t expect the rumors to go away, especially with a full-blown rebuilding process going on in Miami. 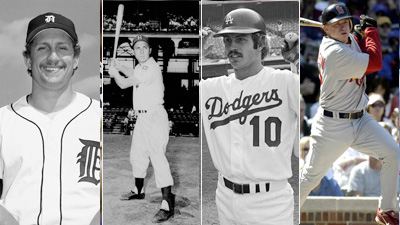 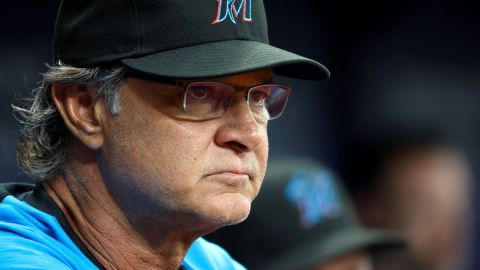 Which MLB Managers Could Be Fired Next After Joe Maddon, Joe Girardi Axed? 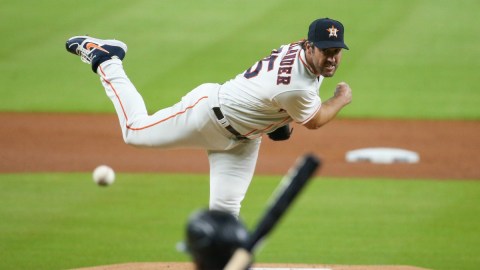 MLB Odds: Three Teams That Will Go Over Win Total In 2022 Season 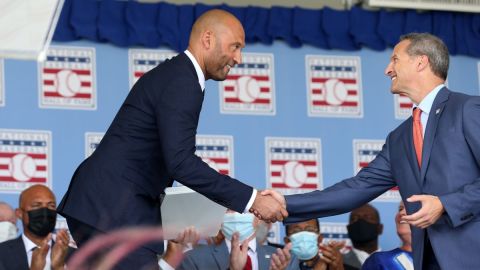 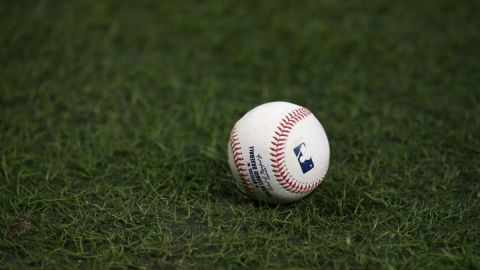