The NHL announced Sunday that a new collective bargaining agreement had been agreed to, saving the 2013 season, but that doesn’t mean the league and the players union are done with their work. Far from it, in fact.

The ratification process, which is expected to take place throughout this week, is likely to begin Tuesday or Wednesday for both sides, and nothing can be done until that happens. Once that process is complete, however, it’s going to be time to drop the puck and get the 2013 season under way.

It’s beginning to sound more and more likely that the league will begin a 48-game season on Jan. 19. That’s according to Hockey Night in Canada‘s Elliotte Friedman who reported that on Sunday, citing a league memo that was sent out to teams.

However, the season could actually begin before then if the ratification process speeds along. ESPN.com’s Pierre LeBrun reports that a Jan. 15 start date is still a possibility. The initial belief was that a Jan. 15 start would allow the league to bump the schedule up to 50 games, but that’s uncertain at this point.

The NHL has a nearly-full slate scheduled for Jan. 19. However, it has been reported that the league’s truncated schedule will not feature any inter-conference games. If that is the case, the current schedule for Jan. 19 — determined before the lockout went into effect — might not be very relevant. Arena conflicts will also play a part.

It is worth nothing, though, that the Bruins are scheduled to be in Montreal to take on the Canadiens on Jan. 19, a game that would presumably remain if Jan. 19 is indeed the league’s starting date. 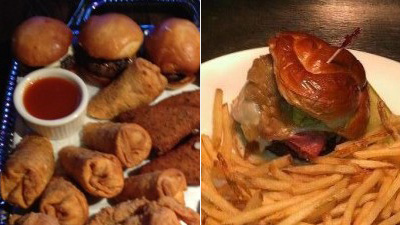