If and when the NHL returns, it could come with a few more teams in the hunt for the Stanley Cup.

According to Sportsnet’s Nick Kypreos, the league and the players are having internal discussions about expanding the playoffs and adding four additional teams to the postseason.

He notes that the two sides have not brought up the issue in CBA negotiations, but the fact that both sides are thinking about it could signal how close it is to becoming a reality.

While it’s unclear what exactly the new playoff structure would look like, Pro Hockey Talk speculates that it could play off of the league’s realignment proposal from last year, in which the 30 NHL teams would be split into four conferences. The thinking goes that an extra team in each conference would have a “wild card”-type play-in scenario against the No. 4 seed before advancing to play the top team in its conference.

An extra game would certainly generate some extra excitement around the league and keep teams in contention longer, but fans everywhere are likely to be more focused on playing games, period, before worrying about playoffs. 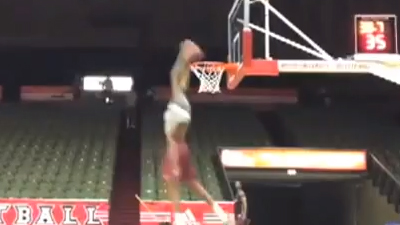