With the Mike Napoli deal still up in the air, the Red Sox are reportedly looking at some fallback options at first base.

The Red Sox have shown interest in Casey Kotchman and Lyle Overbay, according to Rob Bradford of WEEI.com. Both players are currently free agents. Kotchman was a member of the Indians last season, while Overbay split time between the Diamondbacks and Braves. 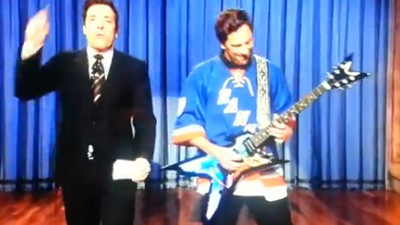 Henrik Lundqvist Welcomes Himself, Hockey Back to New York With Guitar Performance on ‘Jimmy Fallon’ (Video) 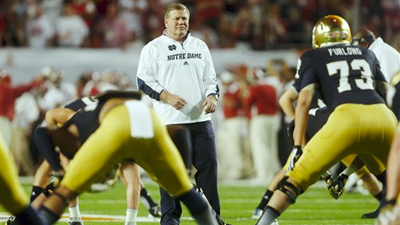