Teemu Selanne might be considering retirement soon, but he seems to be optimistic that he’ll get at least one more season to play before he hangs up his skates for good.

According to a translation of the Anaheim Ducks winger’s comments to MTV3 in Finland, Selanne thinks the lockout will end on Monday, Jan. 7, with training camps opening soon thereafter and a start to the season on Jan. 18 or 19. He also described seeing a “light at the end of the tunnel,” noting that the owners have pressure on them now with the entire season is in jeopardy.

While fans can only hope that Selanne knows something they don’t, the Finnish Flash might be on to something. The Pittsburgh Tribune-Review also pinned Jan. 19 as the start of a hypothetical 48-game season, with the Flyers taking on the Penguins in the marquee matchup of Opening Day. 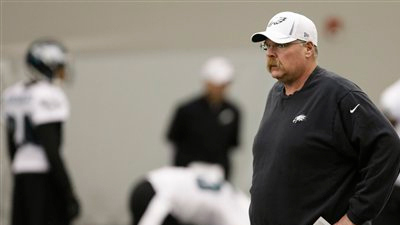 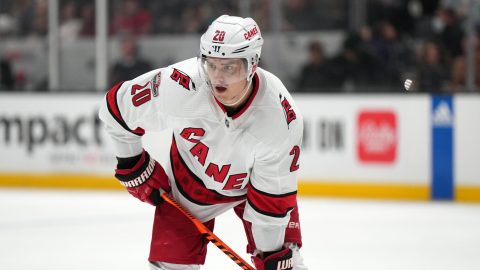