Shortly after brother Rex Ryan was caught lounging in the sun with a much-talked-about tattoo, former Cowboys defensive coordinator Rob Ryan went to catch some rays. How do we know this? Well, because teams may be looking to ask him to join their coaching staffs, and he had to give some reason why he wasn?t answering their calls.

As Calvin Watkins of ESPN.com reports:

What makes this one even more fun is the braggadocio with which Rex?s twin has hit the job market. Rob boasted that it wouldn?t take much more than five seconds for him to get new employment.

Well, it?s taken longer than that, but apparently he?s comfortable enough that he can keep sipping lemonade while teams come courting. 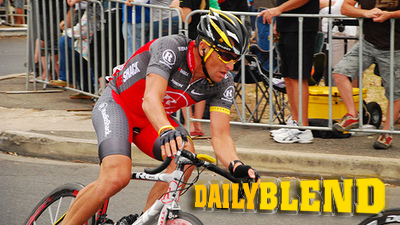 Report: Lance Armstrong to Admit to Doping in Interview With Oprah Winfrey Next Week 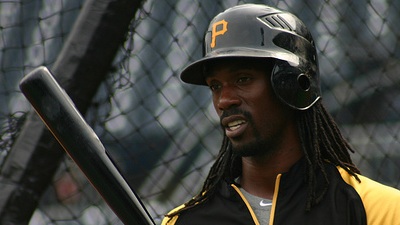 Andrew McCutchen Wins Vote, Will Appear on Cover of ‘MLB 13 The Show’