Scott Pioli may be out of a job after being let go by the Chiefs following their dismal 2-14 season, but that doesn’t mean he wasn’t working to prepare for the 2013 NFL draft while still under employment.

The former Kansas City general manager and Patriots vice president of player personnel ranked his Top 10 underclassmen in the 2013 draft as part of Peter King‘s Monday Morning QB column. The top of the list may not surprise many people, but there are some interesting names even within the top three.

Joeckel is considered a favorite to go No. 1 to the Chiefs, and it appears that if Pioli was still on board with Kansas City, that might have been the pick. Floyd is a surprise at No. 3, since he’s not getting a lot of hype right now within the first round of many mock drafts, but this may make draft analysts take a second look at the 20-year-old former Gators defensive tackle.

Werner and Jones are further down the list than many might expect, but if this is the list Pioli was going off of while still with the Chiefs, it makes sense to rank those players lower since Kansas City already has two strong outside linebackers in Justin Houston and Tamba Hali.

Perhaps the two most surprising names on the list are Lacy and Escobar. It appears both players may be getting underrated so far in the process. Lacy was extremely impressive in the National Championship Game against Notre Dame and comes from the same mold as former Crimson Tide running backs Mark Ingram and Trent Richardson — both first-round picks.

As Pioli notes in King’s column, it’s still early in the process, so that list could change the more he finds out about players. But it’s rare to get a glimpse into an actual NFL general manager’s mind this close to draft time. 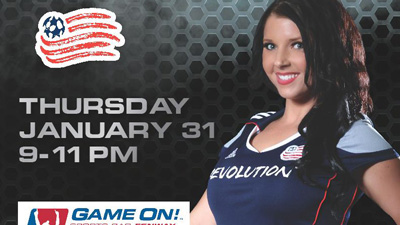 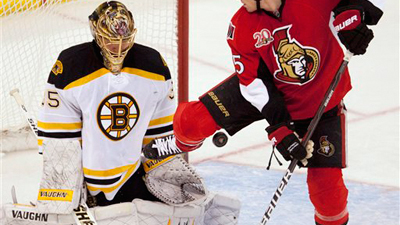 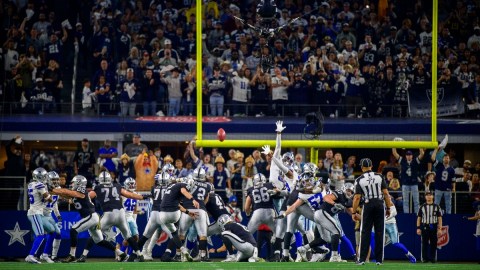 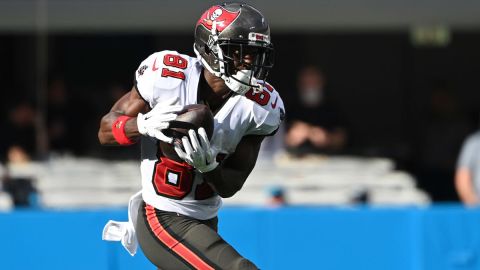