After Tim Tebow won the Broncos a playoff game against the Steelers and was then replaced by Peyton Manning the next season, there were likely hard feelings between the quarterback and his former organization — especially after what followed with the Jets during the 2012 season.

Tebow’s brother pretty much confirmed that with a single tweet.

Tebow’s brother sent out that tweet right after Denver fell to the Baltimore Ravens in the divisional round of the playoffs on Saturday night. Manning threw a costly interception in overtime that led to a Ravens field goal to win the game. 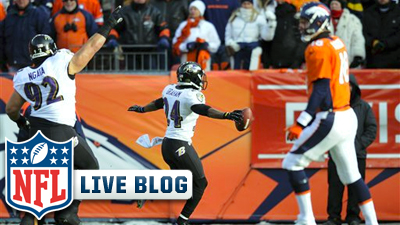