HONOLULU — Washington offensive tackle Trent Williams won’t play in the Pro Bowl after being hurt early Friday in a brawl at a Honolulu nightclub.

NFL officials and local police said Friday night that the first-time NFL All-Star was hurt in a fight that injured three men, sending two to the hospital.

One man was arrested and five others are being investigated for assault, but not Williams, police said.

When asked whether Williams was being investigated for assault, Honolulu police spokeswoman Michelle Yu said: “I would not say that.”

The league said the third-year pro will be on the sideline for the Pro Bowl game Sunday and won’t lose his status as a member of the NFC team. Officials say he’ll be paid a full Pro Bowl share.

“It wasn’t his fault,” Brown said. “He did nothing wrong.”

Minnesota tackle Matt Kalil will be the replacement for Williams and becomes one of seven Vikings on the NFC roster.

The Pro Bowl players have been practicing in Hawaii since Wednesday for a game in jeopardy unless the quality of play improves.

Williams’ Pro Bowl selection is marking something of a personal comeback for Williams, who was suspended four games in 2011 for testing positive multiple times for marijuana.

The 24-year-old former first-round pick in 2009 draft owned up to his mistake and worked to rebuild his reputation. He was elected a team captain on offense this season.

Update: NFL tells Pro Bowlers not to go to that nightclub>> 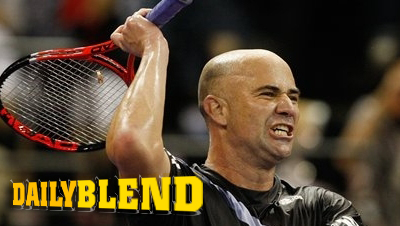 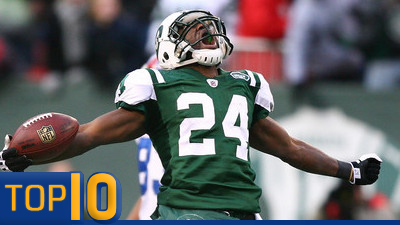