Tyler Seguin was always planning on his return to Boston around this time. He only hoped that he would be playing hockey with the Bruins then.

Luckily, the forward’s timing was spot-on, with the B’s holding an informal practice on Monday after a tentative agreement between the players and owners to end the lockout. While speaking with reporters after practice, Seguin stressed the importance of having a solid training camp as the Bruins prepare for the upcoming season, noting how the shorter nature of the year will make a slow start difficult to overcome.

To see what else Seguin had to say after practice, check out the video below. 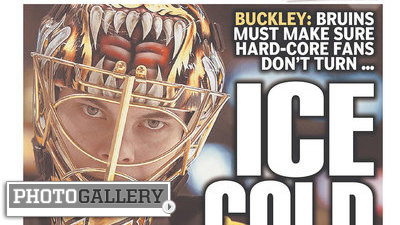