Liverpool is hopeful Daniel Sturridge and Raheem Sterling will be fit to face West Bromwich Albion at Anfield on Monday night, according to first-team coach Mike Marsh.

The pair was forced to withdraw from international duty with the England senior and U-21 sides respectively this week due to injuries.

Sturridge sustained a thigh complaint against Manchester City on Sunday, while Sterling has been suffering from a dead leg.

“They’ve both been in for treatment,” Marsh told Liverpoolfc.com. “They were not available to play for England due to the injuries they’ve picked up.

“Raheem’s has been a bit more long standing — in old school terms, he’s got a dead leg — and Daniel picked his up at the weekend, but with a bit of luck and treatment hopefully they’ll both be available for Monday night.” 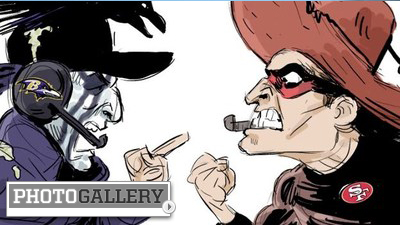