It’s been almost two decades since Jalen Rose last suited up for the University of Michigan. So by now the former Fab Five member and current ESPN personality can have a good time with students at rival Indiana University.

Following the Hoosiers’ 81-73 win over the top-ranked Wolverines on Saturday night, Rose stayed up partying until 5 a.m. with IU students, according to Reddit. The former NBA veteran had no problem sharing his thoughts on certain moments during his time in the association.

And while Rose, who was at the game with ESPN’s College Gameday, was retelling stories, Indiana students were documenting all of it via Reddit. The thread was later deleted, however, LostLetterman.com grabbed some memorable quotes from Rose beforehand. Rose had opinions on various topics ranging from Michael Jordan‘s flu game in in the 1997 NBA Finals to Reggie Miller‘s house burning down in the same year.

? “He seemed fairly confident that [Jordan] was hungover in Game 5 of the ’97 Finals and didn’t actually have the flu.”
? On Reggie Miller’s house burning down in 1997: “He is SURE [ex-wife] Marita Miller burned down Reggie’s house.”
? “5 a.m. rolls around and he gets asked what time his flight is to leave for New Orleans ? ?oh I dunno?.about 2 and a half hours.’ ”
? On Jamaal Tinsley: “The dude drank vodka more often than water?AND I let him live with me! For a MONTH!” 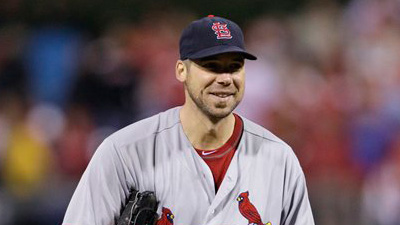 Report: Red Sox Prospect Alex Hassan Won’t Be Ready for Start of Camp Because of Stress Fracture in Foot