Flames forward Jarome Iginla will undoubtedly be the subject of trade rumors this season, but should potential buyers beware?

Maybe they should, according to one of Iginla’s former teammates.

Retired ex-teammate Rhett Warrener on his radio show questioned whether or not Iginla still has that flame burning as he plays for the lowly Flames.

“His greatest asset was his shot but more importantly his compete level — his refuse-to-lose attitude — and now you are watching and … it’s not there,” Warrener said, according to the Calgary Sun (with a stick tap to ProHockeyTalk).

“He’s not Dany Heatley-slow, but he’s not getting there. I don’t know if he’s slowed down and his compete level has followed, but you don’t see that compete and fire in his eye now. I think you see frustration setting in.”

The frustration, of course, would be understandable. Calgary is tied for the fewest points in the league, and Iginla’s production has been somewhat nonexistent. He has just one goal and five assists in 10 games after scoring at least 31 goals in each season since 2000-01.

Iginla is a Calgary legend, one of the game’s finest scorers for the last two decades. However, the Flames may be tempted to move him before the April 3 trade deadline. The 35-year-old is obviously approaching the end of his career, and he’s also in the final year of his contract. If the Flames feel they won’t be able to re-sign him to a team-friendly deal this summer, they might think about moving him.

That may also be just what Iginla needs to regain that spark and get his compete level back up to where it once was. 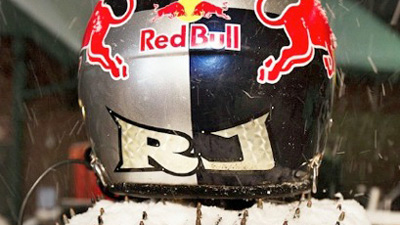