The NESN Spring Training Kickoff Tour kicked up a notch on Wednesday, as Jerry Remy, Don Orsillo and Jenny Dell made numerous stops in both Connecticut and Massachusetts.

Jerry, Don and Jenny kicked off their morning by conducting a radio interview at WTIC NewsTalk 1080 in Farmington, Conn., and then it was quickly on to WTIC-TV FOX Channel 61 for a television interview. These events, as you’d imagine, were no sweat for the bunch, as they’re used to the limelight that comes with radio and TV appearances.

That was just the tip of the iceberg for Day 2, though. Jerry, Don and Jenny then stopped at Gengras Chevrolet in East Hartford, Conn. While there, they greeted fans and employees, even hopping behind the wheel of one of the lot’s Corvettes.

Since the days are long, the trio then grabbed lunch before it was on to Comcast, where they shocked some callers by answering phones alongside some amused employees. As you’d expect, the callers weren’t exactly expecting to hear, “Thank you for calling Comcast, this is NESN’s Jerry Remy, also known as the RemDawg.”

The crew ended the day by dropping by the MassMutual Center in Springfield, Mass. They conducted a public meet-and-greet with fans, which included a Q&A session and autograph signings. The turnout was terrific, and it’s obvious that there is already a buzz throughout Red Sox Nation.

All in all, it was a long, but successful day. Fortunately for those fans who missed out, the tour will continue going strong on Thursday, with the day kicking off in Portland, Maine. 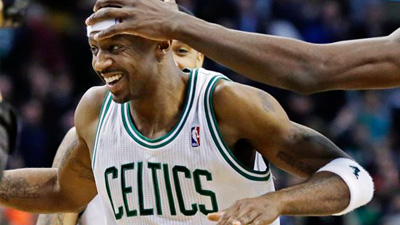 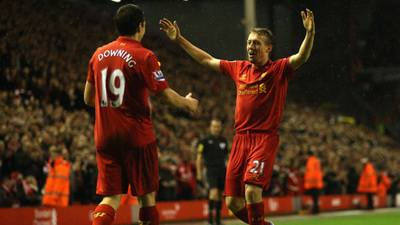 Lucas Leiva ‘Really Pleased’ With His Recovery From Injury, Closing in on Best Form