These are just some of the words that a number of athletes and soccer figures used in support of American soccer player Robbie Rogers, who announced Friday that he is gay and would be stepping away from professional soccer.

Rogers was praised for courage and honesty, but a few question why his announcement had to be an “either/or” decision. Though Rogers admitted that for 25 years he was forced to cope with living in “fear that judgment and rejection would hold me back from my dreams and aspirations,” many think Rogers could become the face of gay athletes in professional sports. Some suggest that the overwhelming support Rogers has received could indicate a cultural shift towards wider acceptance and tolerance of homosexuality in pro sports. 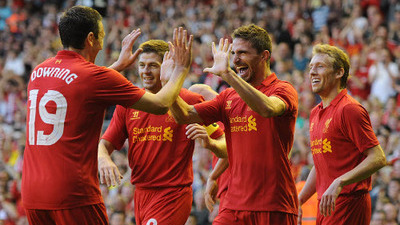