After the Real Madrid-Manchester United game, Jose Mourinho seemed to think the result was fair, as both teams had several scoring chances. However, the Portuguese pointed out the importance of winning the personal duels, which was the cause for Manchester United?s goal in the first half.

“We train, we look at videos of the rival to try to know their strengths but when you lose in the individual duels, there are no tactics that resist that,” Mourinho said. “We started the match well but they scored the first time they approached,” Mourinho said.

Mourinho doesn’t dislike to play the second leg away. In fact, he eliminated Manchester United back in 2004 when he was coaching Porto.

“I like to play the first leg game at home,” Mourinho said. “You already know in the second leg match what you need. We’ll go to Old Trafford being behind, but if we score first we will be ahead. We know what we have to do.”

Even though Real gave up a draw at home, Mourinho remains optimistic and gave both teams an equal chance.

“The matchup is fifty percent,” Mourinho continued. “Manchester, by culture, is not going to play as it did here, with its defenders inside the area. We respect our opponent but my confidence has not dropped.”

Mourinho also commented on the several chances both teams had.

“In soccer what matters is the final score and nothing more,” he concluded. “We could have scored more goals and it would have been deserved. They also have had two very good chances. In the end this is the result and there will be expectations and excitement for the second game.” 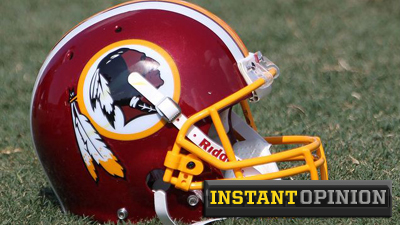 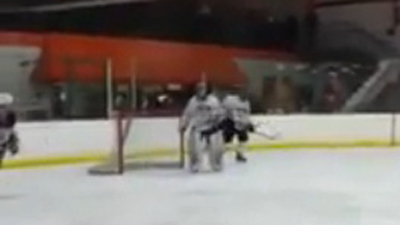