Lamarr Woodley Was 'Awful' in 2012, According to Anonymous Teammate - NESN.com Skip to content The Pittsburgh Steelers had a horrible 2012 by their organization’s standards. Their 8-8 record was not good enough to qualify for the playoffs, marking the first time since 2009 that the team failed to reach the postseason.

Historically, Pittsburgh has been known for its stellar defense, which seemed to be forgotten in 2012. LaMarr Woodley, whom the Steelers gave a six-year, $61.5 million deal in Aug. 2011, is expected to be a staple of the defensive unit.

Woodley had just 27 tackles and four sacks throughout the 2012 season — the lowest total for Woodley since his rookie year in 2007. Not only is Woodley no longer producing, but after starting 58 straight games, the linebacker missed nine games in the last two seasons alone.

One of Woodley’s teammates took notice:

“He was awful. He tells us he works out, but we didn’t see it. He wasn’t in shape. That has to be a reason why he was always hurt,” an anonymous source told the Pittsburgh Post Gazette.

Clearly, there are some upset Steelers in the locker room but Pittsburgh general manager Kevin Colbert defended Woodley, telling reporters the linebacker had always carried his weight.

Since losing Super Bowl XLV to Green Bay, the Steelers have not made it past the Wild Card round and have failed to win an AFC North title. 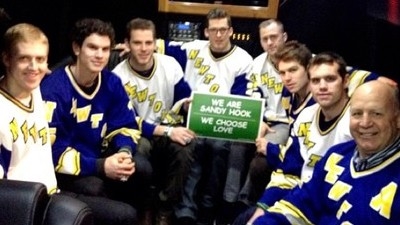