CARSON, CALIF. — Landon Donovan plans to rejoin the Los Angeles Galaxy during the final week of March after a break of almost four months.

The 30-year-old midfielder and forward, a veteran of three World Cups with the United States, had said last fall he was uncertain whether he wanted to continue playing.

“After a series of collaborative discussions between Landon, his representative and our key club leaders, we have agreed to allow Landon to remain on an extended leave of absence and return to training with the team during the final week of March,” Galaxy coach Bruce Arena said in a statement Sunday.

“We understand this arrangement is not ideal, but we are confident it will allow Landon the time he needs to be both mentally and physically prepared for the upcoming season,” Arena said.

Donovan has a team-record 92 goals during eight seasons with the Galaxy, who have won the last two Major League Soccer titles. He has a record 49 goals in 144 appearances for the United States.

Los Angeles opens its MLS title defense when it hosts Chicago on March 3, and Donovan also figures to miss at the very least league matches against Chivas USA on March 17 and Colorado on March 23, and possibly several more. He would be absent for the CONCACAF Champions League quarterfinals against Costa Rica’s Herediano on March 7 and 13.

For the national team, Donovan will miss World Cup qualifiers against Costa Rica on March 22 and Mexico four days later. 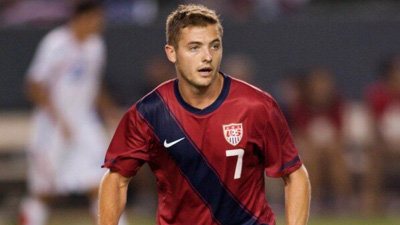 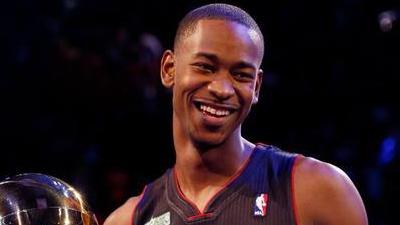