Michael Jordan is the best player to ever play in the NBA. The former Bull turns 50 years old on Sunday, and it’s only right to embrace the proudest moments of his 15-year career.

In today’s NBA world, it seems as though every shot, move, and dunk has been done by No. 23. Moments such as the “Jumpman” dunk and his famous switch between the hands layup will forever have a part in the NBA’s pastime.

Whether it is Vince Carter‘s free throw line dunk attempt at the 2000 NBA Slam Dunk competition or Bill Walker‘s high flying, Dream Team-esque dunk, there has been no one that could imitate what the Bulls great has done. 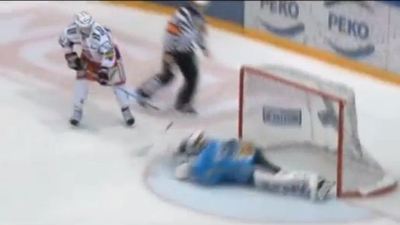 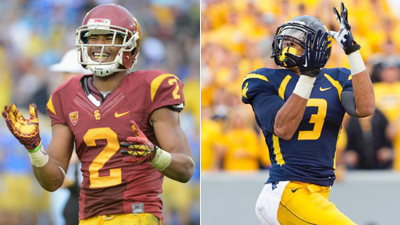