The tour, which is taking place Tuesday, Feb. 12, to Friday, Feb. 15, will include stops in five cities, and will be highlighted by free public events on four consecutive days.

The four meet-and-greet sessions are open to the public, and all Red Sox fans are encouraged to come join the fun in anticipation of what should be a very exciting season.

The tour kicked off with Jerry, Don and Jerry leaving NESN’s Watertown studio on Tuesday morning. 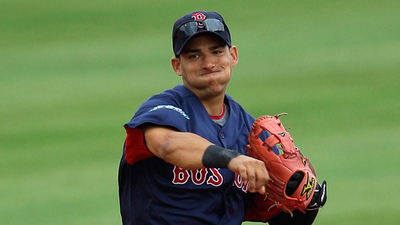 Jose Iglesias Views 2012 as Great Learning Experience, Says He Had ‘Best Offseason of My Life’ 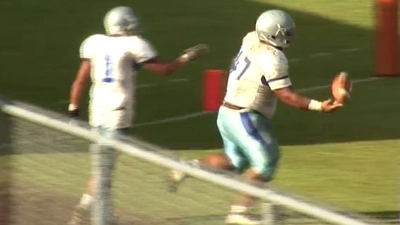