Kris Humphries is still a member of the Brooklyn Nets, even though the team reportedly tried extremely hard to deal him before the trade deadline. The underachieving forward has found a way to make himself noteworthy, though, despite scoring and rebounding averages that are at three-year lows.

Before a late edit, the New Orleans Hornets included a mention of Humphries’ brief marriage to Kim Kardashian in their game notes for Tuesday’s game against the Nets.

The sarcastic note was since removed from the online version, but not before Stefan Bondy of the New York Daily News snapped a screenshot.

A reference to the Nets as “New Jersey,” which also can be seen in the tweet above, so far has not been corrected. 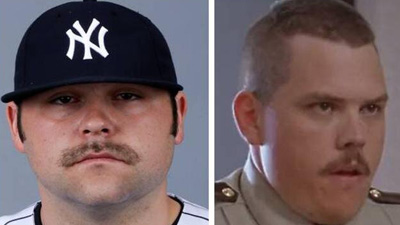