MIDDLESBROUGH, England — Worn down by constant criticism by fans, interim Chelsea manager Rafael Benitez announced Wednesday he will leave the Premier League club at the end of the season.

The Spanish coach also appeared to criticize the decision by club management to announce him as “interim manager” until the end of the 2012-13 season when he replaced the fired Roberto di Matteo in November.

“I will leave at the end of the season. They don’t need to waste time with me,” said Benitez, referring to the fans after a 2-0 win over Middlesbrough in the FA Cup’s fifth round, during which he was again jeered by a section of Chelsea supporters. “The group of fans are not making any favors for the team. They are singing and wasting time preparing banners.”

Benitez said some fans have had an “agenda” against him ever since he joined the club, mainly due to him having managed Liverpool earlier in his career.

“They should concentrate on supporting the team. At the end, they are not making any favors to the club, to the rest of the fans and the players,” he said. “They put pressure on the players and don’t create a good atmosphere at Stamford Bridge. They have to realize they are making a big mistake. … it would be much better to have a good atmosphere.” 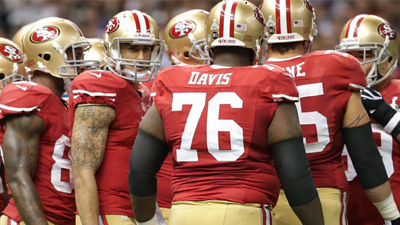 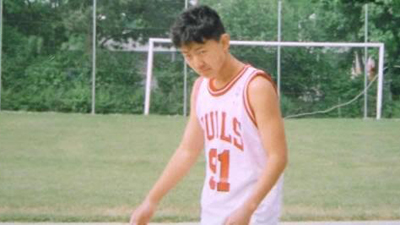